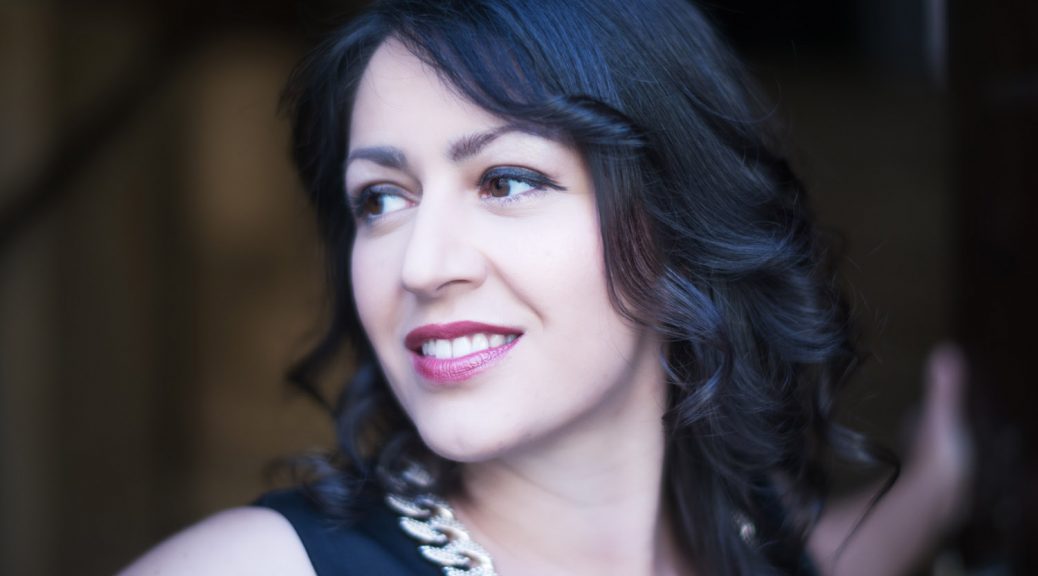 The prizewinning pianist Jelena Stojković was born into a musical family.
Influenced by her family and home country, she was inspired to focus on music, and ultimately went on to forge a career as a musician. She has competed successfully in both Yugoslavian and international competitions as a soloist and chamber musician. She studied at the Music University in Belgrade (Serbia), at the University for Music and Theatre in Munich under Prof. Bianca Bodalia, and at the Leopold Mozart Centre in Augsburg under Evgenia Rubinova.

In recent years she has given successful concerts as a soloist, with violinist Sebastian Caspar, with vibraphonist Carlos Vera Laruccea and as a member of the Animando Piano Trio, Trio CONTRAST the Stojković/Mrktchya piano duo, the Bavarian Philharmonic, and the quartet Quattro per Due (comprising two pianos and two percussionists). With the latter, she recorded the CD “Grenzenlos“ in 2018. Her concert activities include appearances at festivals such as the Deutsche Kulturwochen (held at the Cairo Opera), the summer festival in Hochenkammer, the Orff Festival (held in the Herkulessaal, Prinzregententheater and Philharmonie in Munich), the Ludwigsfestspielen in Füssen, the European Festival in Passau, the Paris Percussion Festival, the Chamber Music Festival in Ankara (Turkey), the Chamber Music Festival in Belgrade (Serbia), the Piano City Novi Sad in Serbia, the Black Forest Music Festival, and the High Corth Concerts in Canberra (Australia). There have also been benefit concerts for the charitable organization ASIA-Hilfe, ConCultures, Serbian Solidarity, as well as other concerts in various concert series.

Her repertoire is transborder and transcultural. Along with the great classics, she has a strong interest in contemporary works, which she has often studied together with the composers themselves. They include Enjott Schneider, with whom she made the chamber music CD “Dreaming Backwards” in June, 2020, and in January 2021 the CD “Nur wer die Sehnsucht kennt” (Hommage to Beethoven).

Jelena Stojković is a piano instructor at the University of Augsburg’s Leopold Mozart Centre. Since 2016, she has also been the chief conductor of the Sveti Jovan Vladimir Serbian Orthodox Church in Munich.